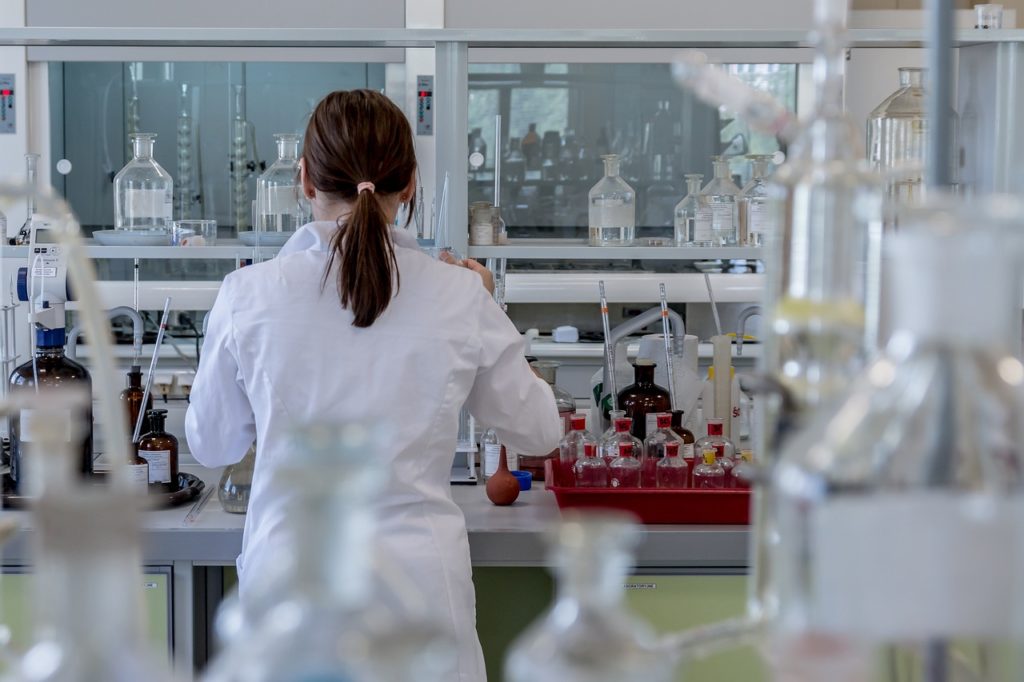 After six years, the FREEDOM-EV clinical trial has finished and preliminary results have been released. This study included patients with PAH who were already on a single oral therapy (either a PDE 5 inhibitor or an ERA). They were then randomized to have either a placebo or Orenitram added to their regimen.  Although we don’t have all of the final results, United Therapeutics released the “Top Line” data.  Patients who received Orenitram had a 26% reduction in clinical worsening over the course of the study.  I expect the reduction in worsening to be driven by fewer hospitalizations and less need to add additional medications.

These results are a breakthrough for Orenitram as two prior studies showed no benefit when Orenitram was combined with other oral medications.  However, the study is a decade behind the times and has some major limitations.

We await release of the full results from the study to help us understand how Orenitram can serve patients with PAH.

Good Health Starts with Good Decisions Some things in life are under our control and others are not.  Patients with PAH 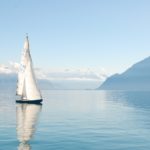 We greatly appreciate our readers who submit questions.  We try and select questions that are asked by