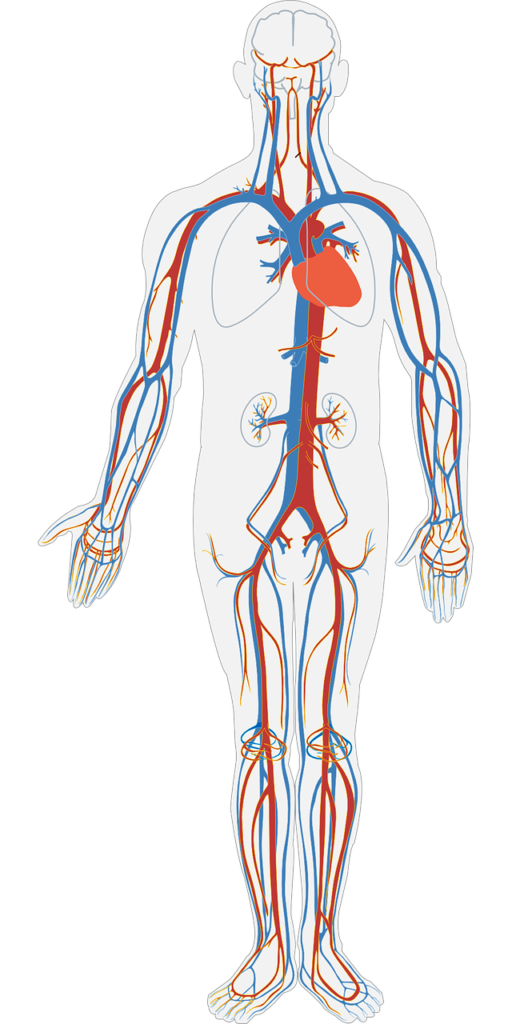 Telangiectasias is the most common manifestation seen in all patients with HHT.  These are tiny red dots or lines that most commonly develop on the lips, face, chest, fingertips.  These are small abnormal blood vessels that are just under the skin or mucous membranes (mouth, nose or gastro-intestinal tract).  These abnormal blood vessels are prone to bleeding.  This leads to the most common symptom in HHT—nose bleeds.  Almost all patients with HHT experience nose bleeds starting at an early age.  It is important to remember that nose bleeds are common in the absence of HHT so the vast majority of people that have nose bleeds do not have HHT.

Arteriovenous malformations (AVMs) are larger blood vessels that form abnormally and connect the artery to a vein.  These range from very small in size to very large.  They commonly develop in the gastrointestinal tract, lungs, liver and brain.  Although these abnormal blood vessels are less common than telangiectasias, they can cause life threatening problems.

Aneurysms in blood vessels of the brain may also be seen in about 10% of HHT patients.  These abnormal outpouchings of the vessels are more likely to bleed leading to a type of stroke called subarachnoid hemorrhage.

Migraine headache and blood clots are more common in patients with HHT.

How do we make the diagnosis of HHT?

There was an international meeting years ago in Curacao that resulted in an agreement on how we make the diagnosis of HHT.  Four criteria were identified including frequent nose bleeds, multiple telangiectasias, abnormal blood vessels in the lungs/liver/brain/GI tract, and a family member with HHT.  Each of these is given one point.

Genetic testing is available but not required to make the diagnosis.  Identifying a mutation in the genes that cause HHT confirms the diagnosis.  However, many patients will have mutations that are not able to be identified at this time.

Arteriovenous Malformations (AVMs) are identified by CT scanning or angiography of the lungs, abdomen, or brain.

Pulmonary hypertension is often suggested by an abnormal echocardiogram and then confirmed with right heart catheterization.

For information about the treatment of HHT click here. 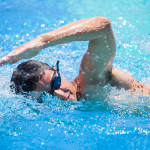