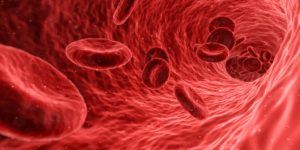 Although pulmonary artery denervation is not ready for prime time, it is an exciting area of research. Stay tuned for more updates. 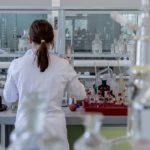 Pulmonary arterial hypertension at its core is a disease of abnormal lung blood vessel behavior. While our currently 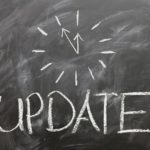